Paul Tellefsen is an entrepreneur and digital marketer who specializes in brand strategy, graphic design, and filmmaking. He is the founder of "technopaul productions, LLC", a production company based in Dallas, TX. Paul Tellefsen uses the pseudonym, technopaul for his professional work.

Paul Tellefsen believes that people and stories have the power to unite us through innovating digital and analog connection. This conviction has led him to create several documentaries about the creative industry.

Paul Tellefsen graduated from the University of Texas at Dallas in 2013 with a Bachelor of Arts in Emerging Media and Communication.

Paul Tellefsen was the executive producer of the 2013 documentary film, 'Instagram Is'.

Paul Tellefsen is influenced by Ryan Sisson, an entrepreneur and American businessman. He is also influenced by Geoff McLean, an Academy Award nominated film producer.

Paul Tellefsen around the web 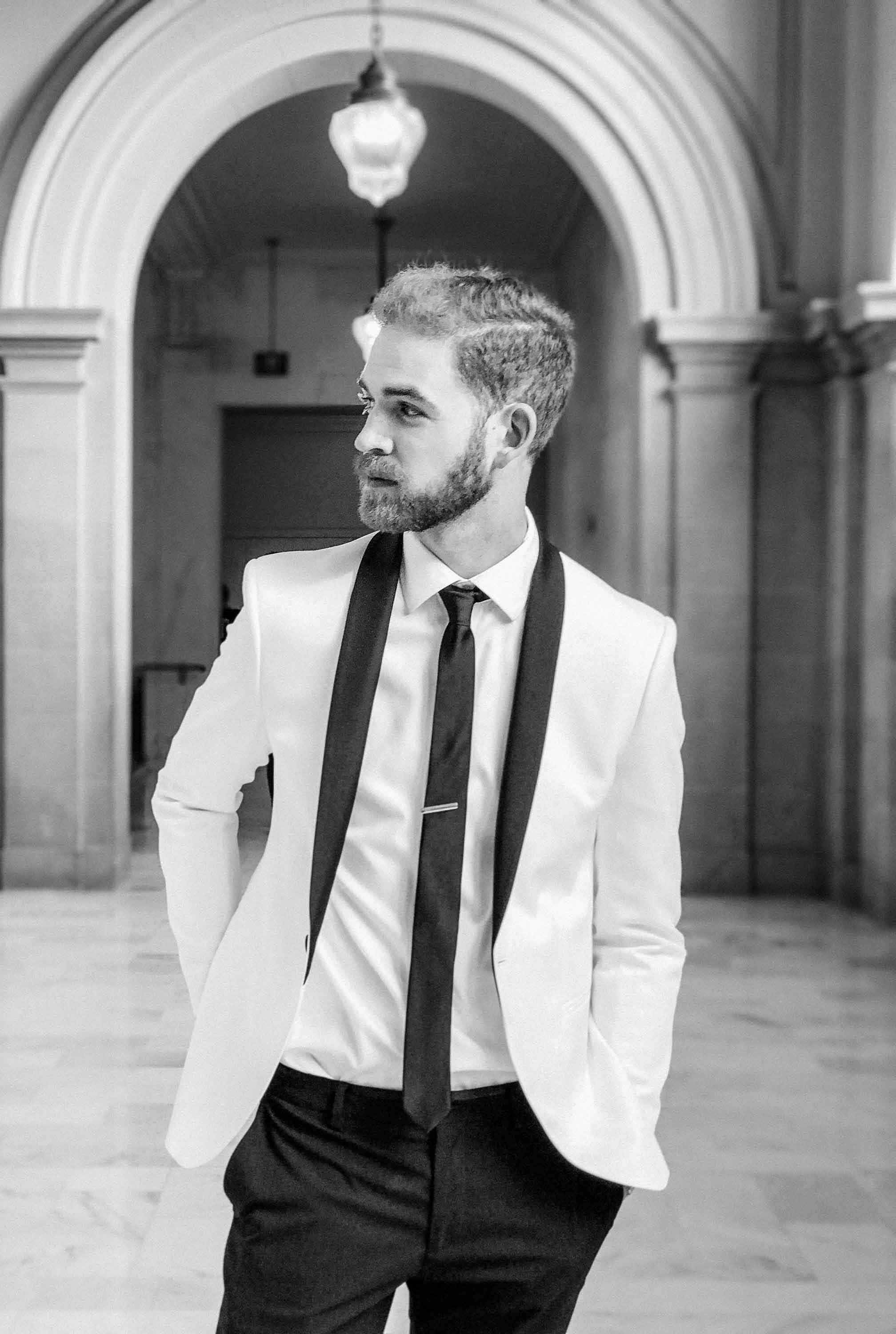 Paul Tellefsen is the Founder and Creative Director of Able Creative House, LLC

Still on the fence?

grab a seat on the porch

Thank you! Your details has been received!
Oops! Something went wrong while submitting the form. 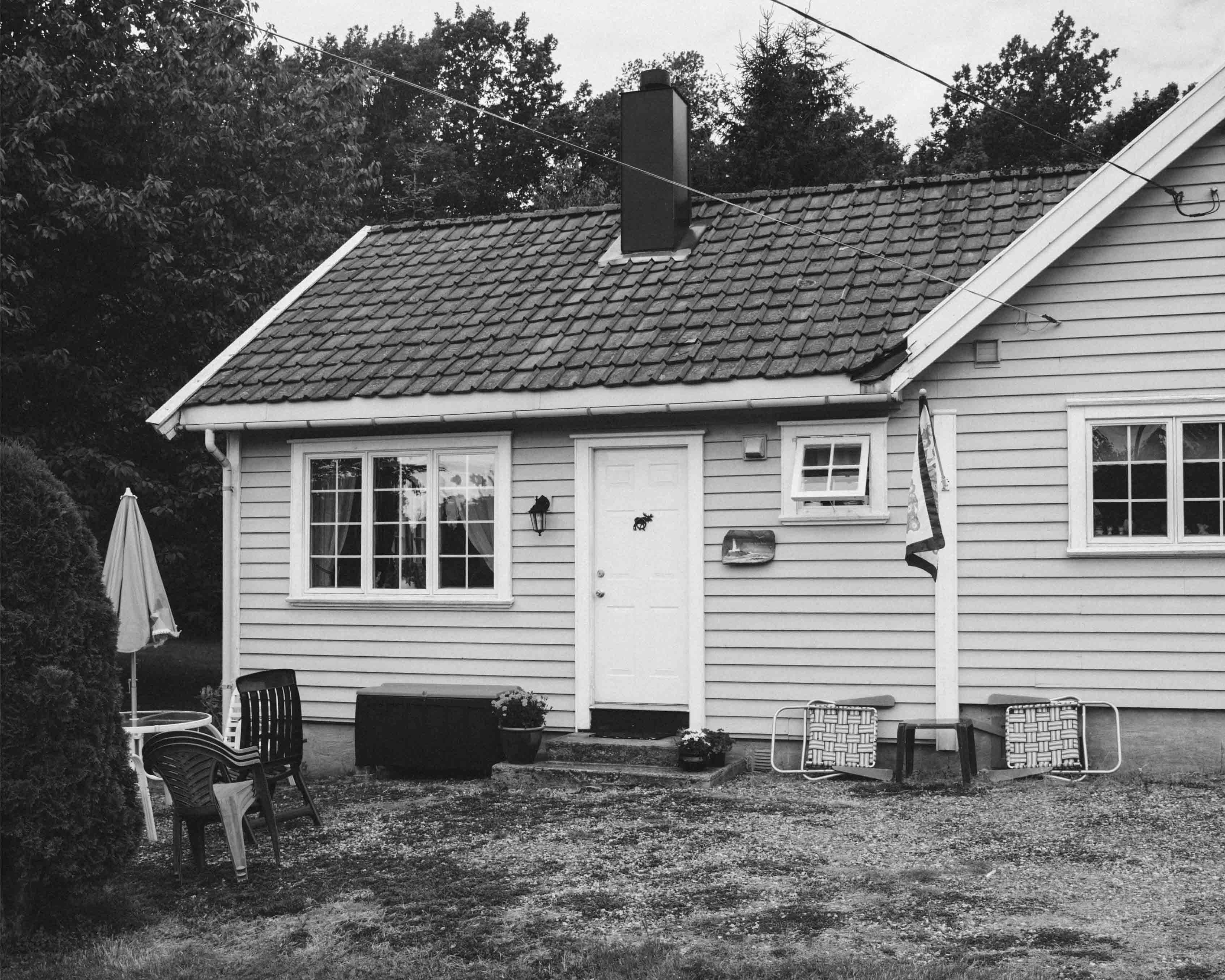