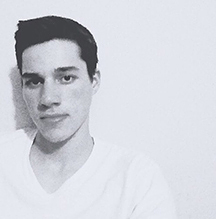 Having discovered his musical talent at an early age, Tyler has developed into a professional and rounded musician. Formally trained as a classical pianist, he has become an experienced performer, improviser, ear-player, and accompanist. Tyler is experienced in many genres, from jazz and gospel to pop and broadway. He has performed in world famous venues, such as the Walt Disney Concert Hall, and has worked alongside award winning musicians. He enjoys writing music and arranging, and is pursuing a career composing for the entertainment industry. 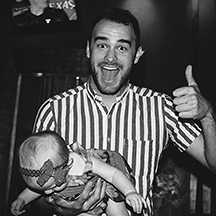 Singer/Songwriter from Dallas, Tx. Writing, recording, and performing in the Dallas area for the past 6 years with various bands and as a solo act. He wrote and recorded his first full-length album in 2013 with The MVMNT Band.